Daikin Applied UK operations manager Steve Anderson is retiring after nearly half a century in the industry. 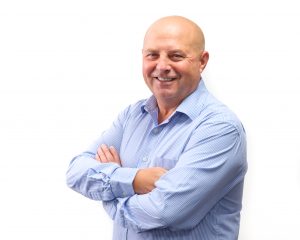 He joined American Air Filters (AAF) as an apprentice sheet metal worker in 1974 aged 16 straight out of school before working his way up the company to senior draftsman, engineering supervisor and then engineering manager in 1986.

“It has been quite a journey since my father forced me to go for an interview with AAF – just when I thought I was going to have a nice long summer holiday after leaving school,” he recalls. “He had a friend who worked there, but when I found out it was a sheet metal business, I tried to get out of it as I hated metal work at school.

“I went along hoping they wouldn’t give me the job, but they did, and the rest is history!”

In 1988, he was asked to head up a task force to redesign all the manufacturing processes for AAF and its sister company McQuay. He moved to the US in 1989 to help turn around the company’s Alabama plant but decided not to stay long-term and returned to the UK technology team.

He moved to McQuay’s site services team in 2005 which led to a period of globetrotting before becoming factory manager in 2006. Initially, he was focused on improving shop floor processes to meet growing demand on production to keep pace with market growth. Since 2007 he has been operations manager for the company which was renamed Daikin Applied UK in 2015.

Steve has travelled the world with the group helping to set up factories and working on major air handling projects and ends his career after 15 years as Daikin Applied’s operations manager.

“The main highlights all came while I was working in the Site Services operation. I travelled all over the world and helped set up the factory in Mexico. I took a squad of site services supervisors to Qatar to install our AHU on site. Those were great times.”

He believes the industry is going through a tough period at the moment due to price pressure and fierce competition, but he is optimistic the future will be better and sees the development of Daikin Applied’s data centre product range as a key innovation that will increase sales.

He would also encourage young people to consider a career in refrigeration and air conditioning. “It does not matter where you start. There are always opportunities for you to improve if you want – just look at what happened to me,” he says.

“I learned to listen to what people have to say and never to think that you know everything. However, it is also important to get your own point of view across. Daikin Applied is a company that gives you the chance to develop new skills and grow into your career – so take the chance.”

“I have loved my time working for AAF, McQuay and Daikin and I told my dad that he made the right choice for me.”

A fantastic servant to the company

“He has not only been an excellent colleague, who has driven the business on to greater success, but is also someone who I, like so many others throughout Daikin and the industry, can call a friend. We all wish him and his family the very best into his retirement.” 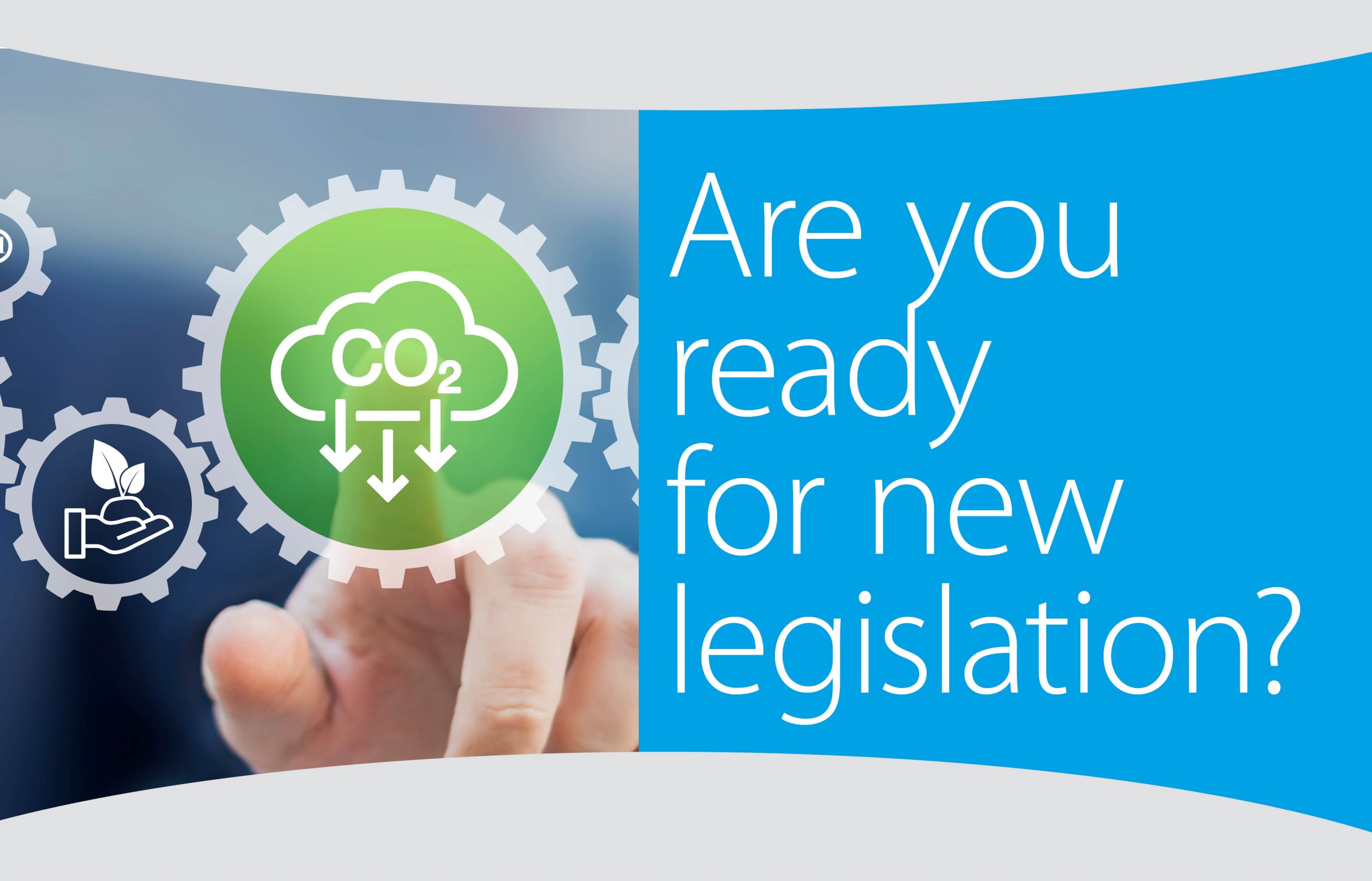 Are you ready for a mountain of legislation?

The industry is braced for a series of key legislative changes: New Building Regulations Parts F, L and O, Building Safety Act and MEES. Follow the link for more details on what you need to know. 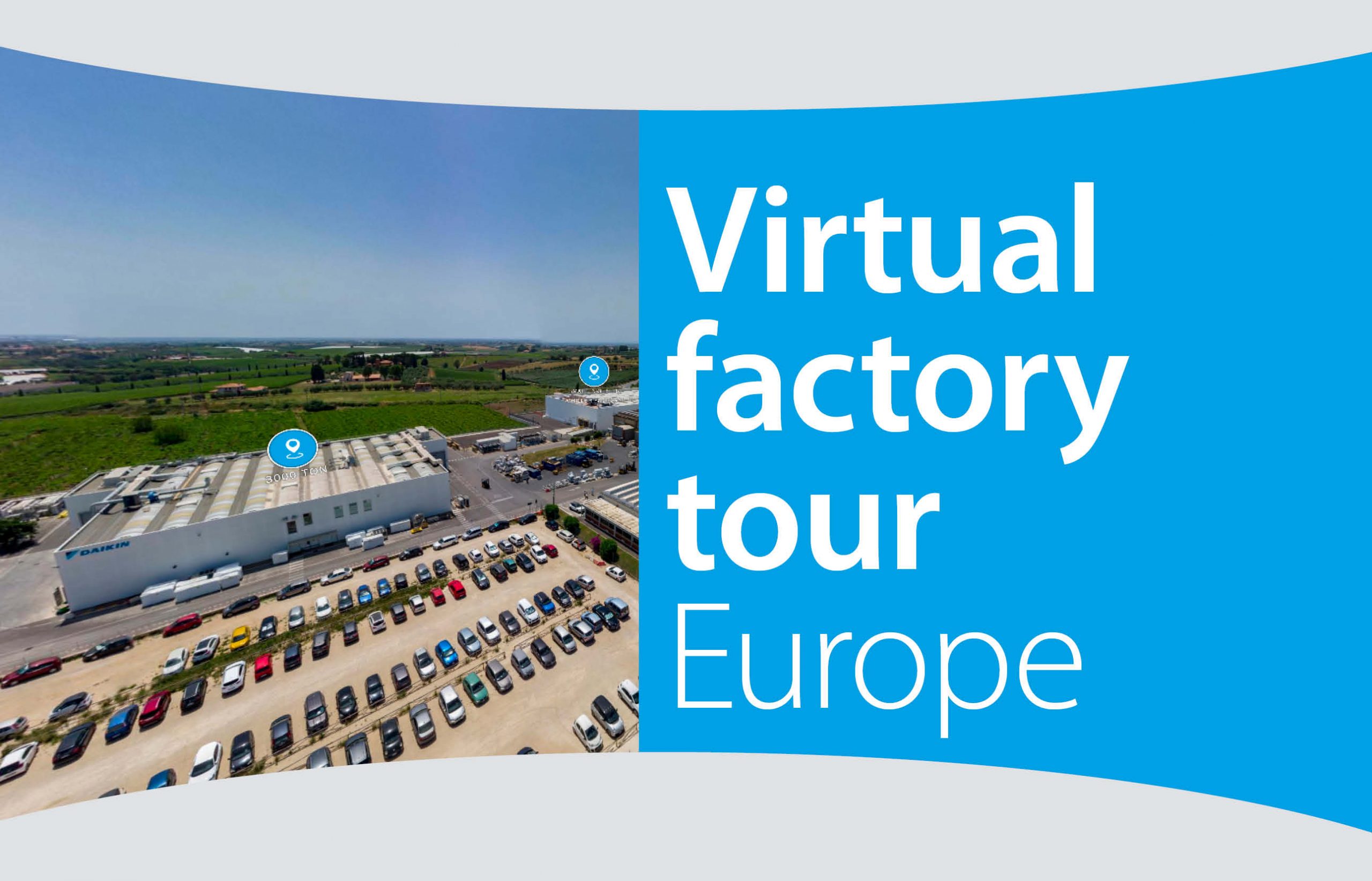 Remote tours of our Chiller factory in Rome 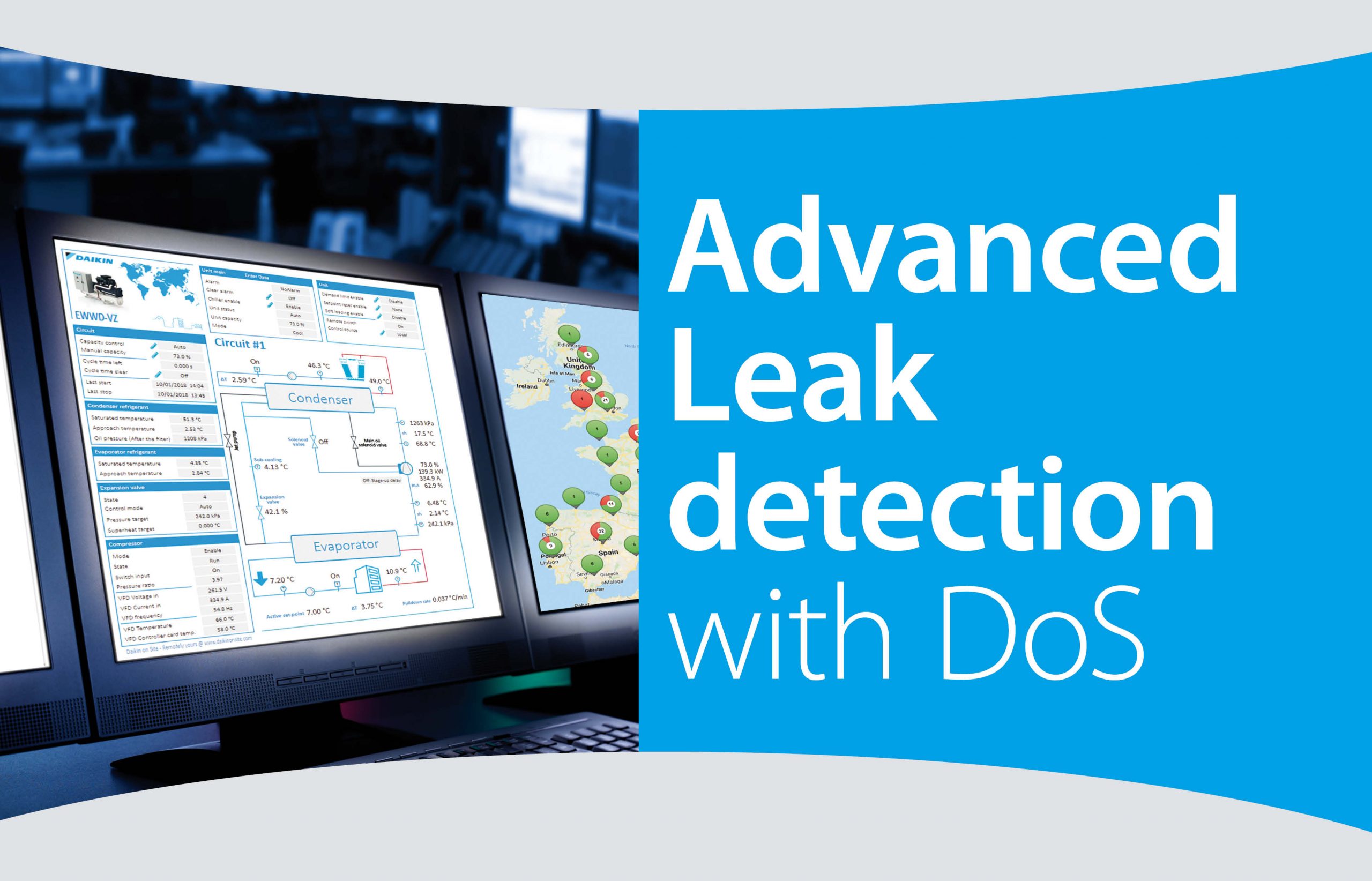 The software activates an alarm in the event of a potential leakage and reports occurrences and frequency over time. This allows users to have a complete overview of the activity over twelve months, and then allows users to take action and set preventive measures if needed.